Rocker Band, winner of the 2016 4YO Jewels Diamond at Cambridge, has furthered her career in Australia this year, lowering her best mile rate to 1:52.1 across the Tasman at Melton in late January.

Delightful Memphis has been another top flag-bearer for the stable in the 3YO fillies races this term, taking a 1:51.9 mile record and posting a NZ fillies record over 2400m (stand) at Winton.

After conquering the world stage as a driver in 2003, Mark Jones has applied the same determination and skills to reach the top as a trainer.

This website is here for you to learn more about Mark Jones Racing, his horses, and his staff. Please come back often for regular updates, including comments about his upcoming drives 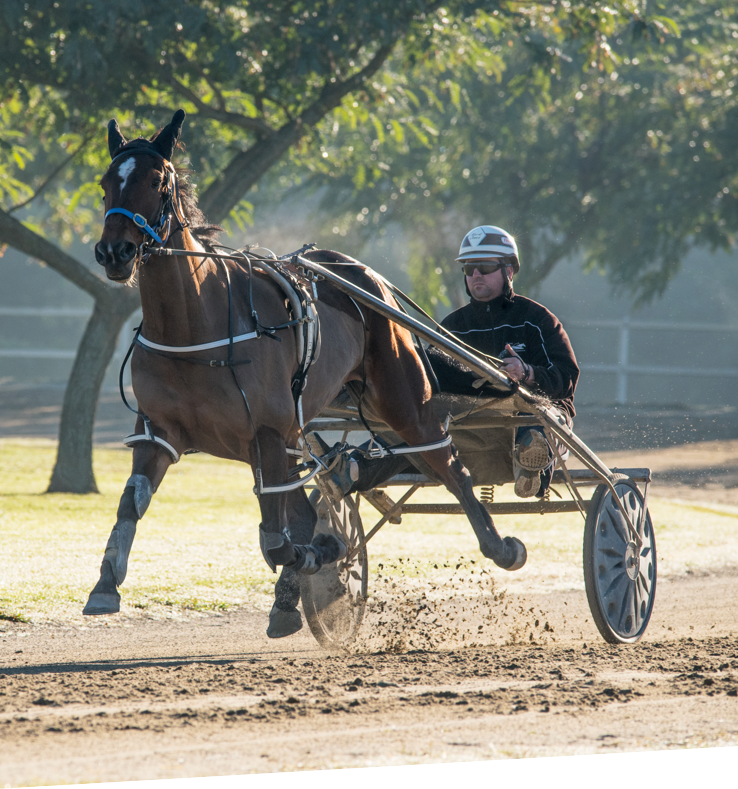